Richard A. Denison, Ph.D., has over 30 years of experience in the environmental arena, specializing in policy, hazard and risk science and policy for industrial chemicals and nanomaterials.

For many years Richard played a central role in pressing for reform of the Toxic Substances Control Act and represented EDF in its advocacy work to secure passage in 2016 of the Lautenberg Act that overhauled TSCA for the first time since its passage in 1976. Richard has testified numerous times before various Congressional committees on the need for fundamental reform of US policy toward industrial and consumer chemicals and the policy elements critical for such reform. He now leads EDF’s team working to secure strong implementation of the Lautenberg Act.

Richard has served on several panels of the National Academy of Sciences, including its Standing Committee on Emerging Science for Environmental Health Decisions and its Board on Environmental Studies and Toxicology. He also was a member of NAS’ Committee to Develop a Research Strategy for Environmental, Health and Safety Aspects of Engineered Nanomaterials. He was a member of EDF’s team that worked jointly with the DuPont Corporation to develop a framework governing responsible development, production, use and disposal of nanoscale materials.

Richard is a frequent contributor to EDFHealth’s blog, where he posts both commentary and detailed analyses of the emerging science and policies affecting chemicals and nanomaterials in the U.S. and internationally.

Denison joined EDF in 1987, after several years as an analyst and assistant project director in the Oceans and Environment Program, Office of Technology Assessment, United States Congress.

END_OF_DOCUMENT_TOKEN_TO_BE_REPLACED 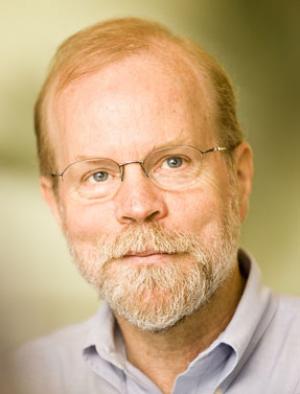