Addresses and directions to all of our offices.

EDF takes a global approach to solving the most critical environmental problems.

Our staffers now work in more than 15 countries, in places around the globe where we can make the greatest impact. Here are just a few highlights. 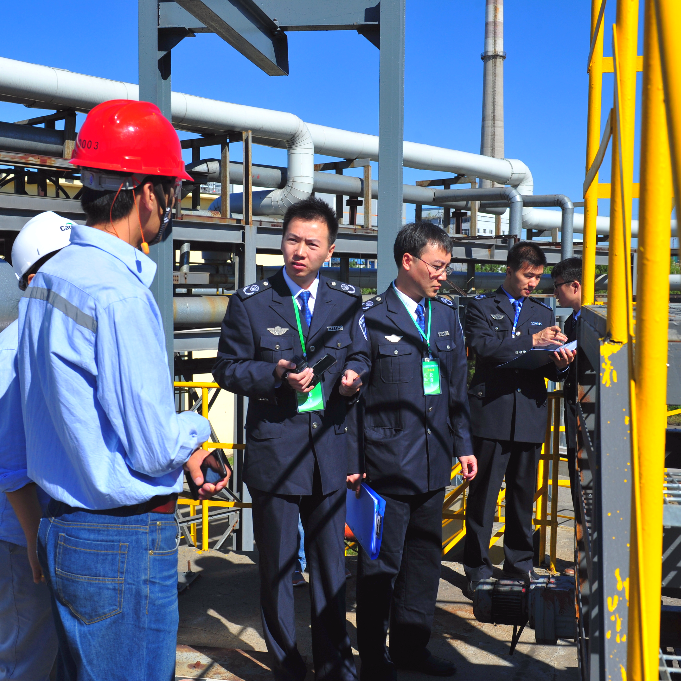 With over 25 percent of the world’s pollution originating in China — and half the world’s coal supply burned there — China is at the very center of our climate strategy. Over the last 28 years, EDF has worked with China to establish a variety of market-based incentives to trim emissions and increase enforcement of environmental laws.

In December 2017, EDF helped China launch its national carbon market — the world’s largest. To date, we’ve helped train 58,000 environmental officers and another 3,600 government and industry stakeholders on carbon emissions trading. And we’re continuing to work with the Chinese government on many more projects, with ambitious goals for increasing energy efficiency and the use of renewable energy sources by 2020.

Read more about our climate strategy for China 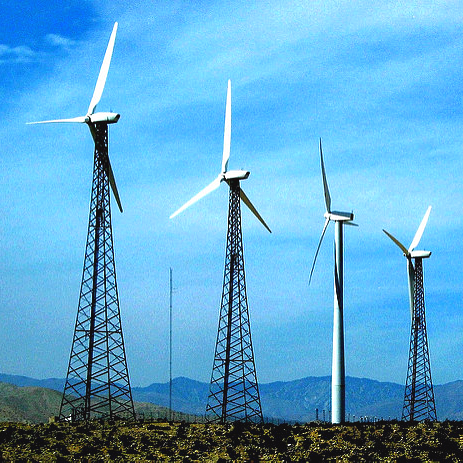 California was an early proving ground for EDF’s climate work. We were instrumental in helping set absolute statewide limits on greenhouse gas emissions and continue to help set and meet even more ambitious goals through the state's landmark cap-and-trade program and innovations in clean energy and energy efficiency.

Going forward, EDF will work with allies and elected leaders to ensure that California remains a global climate leader, while also addressing environmental challenges in the state, especially in the most affected communities. After more than a decade of impressive outcomes, California’s economy is growing while its carbon pollution declines, proving environmental protection and a thriving economy can go hand in hand.

Find out what’s next on California’s climate agenda 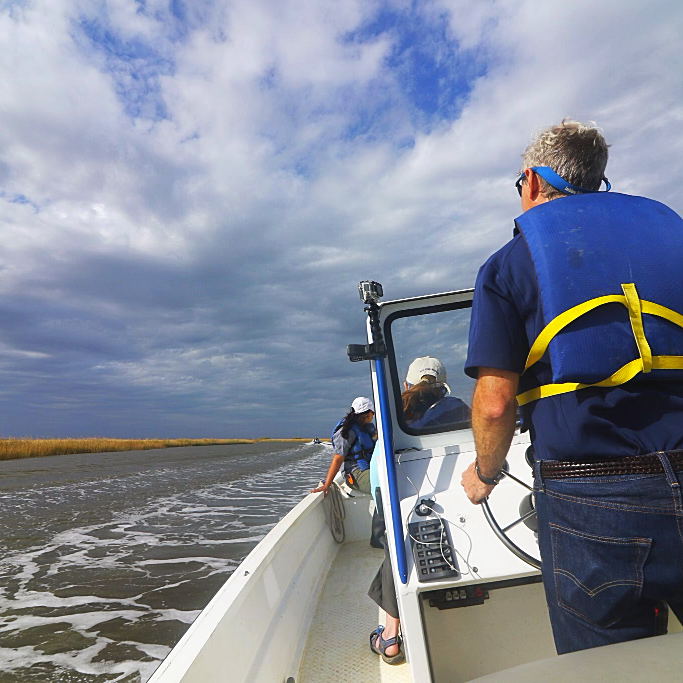 Home to nearly two million people, coastal Louisiana provides vital habitat for wildlife and contributes tens of billions of dollars to the national economy every year. Since the 1930s, however, Louisiana has lost more than 2,000 square miles of land, and without bold action could lose up to an additional 4,000 square miles in the next 50 years.

As part of a coalition called Restore the Mississippi River Delta, EDF promotes large-scale coastal restoration projects and resilience measures to protect the people, wildlife and jobs of this vital region. By partnering with community and business leaders, elected officials, agency staff and NGOs, EDF provides on-the-ground leadership in science, policy, communications and economics in order to implement some of the largest ecosystem restoration projects ever developed. 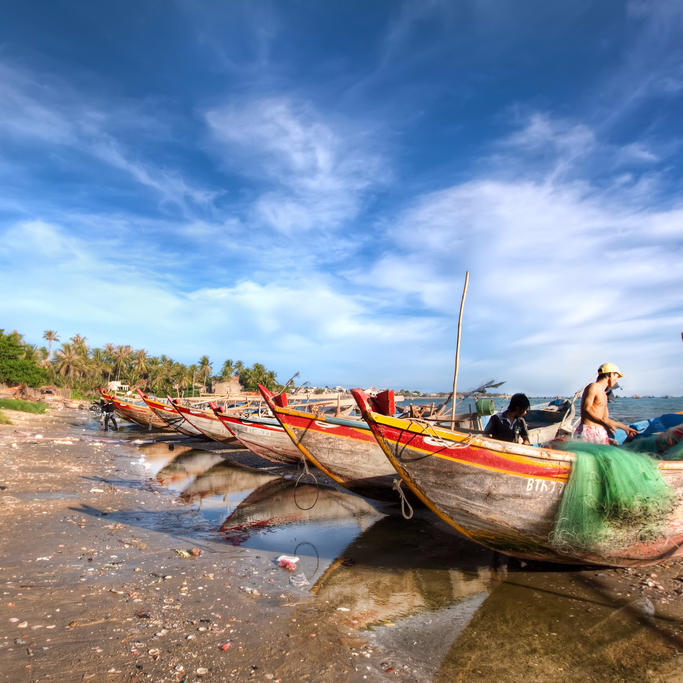 Overfishing ravages ocean ecosystems and threatens the food supply, health and livelihoods of billions of people worldwide. In Asia — where most of the world’s fish is produced and consumed — fishing is rapidly accelerating, and management reforms are needed. Making fishing sustainable in the region could feed an additional 220 million people by 2050, according to research by EDF and academic partners.

EDF’s ongoing work establishing fishing rights systems is reversing overfishing, reviving coastal communities and bringing the oceans back to life. Our goal is to support local Asia-Pacific leaders in meeting their goals for fish, food and prosperity with reforms that will last for the long term.

Read more about our Oceans work around the globe 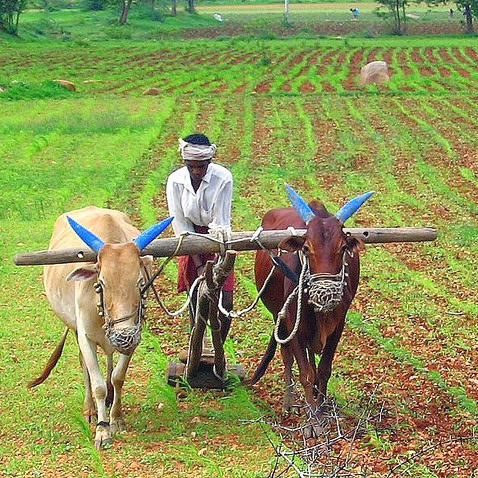 Two-thirds of Indians live on small farms with little or no access to electricity, 70 percent of whom use stoves that release smoke into their homes and the environment. In addition, the overall impacts of climate change in India — such as extreme drought and rainfall — have the potential to devastate lands that rural farmers rely on for their livelihoods.

Since 2009, EDF has been conducting research and working on the ground with partners to facilitate development, educate business and political leaders and engage local communities. Our “low-carbon rural development” strategy can lift millions of people in India’s countryside out of poverty while also addressing climate change and food and energy security.

See why India is a cornerstone of our path forward 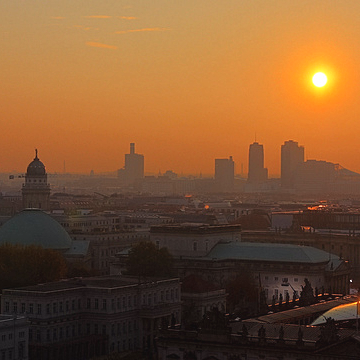 EDF’s work in Europe is focused on reducing air pollution and greenhouse gas emissions, including shorter lived but high-impact gases such as methane. Working in partnerships across the political spectrum, EDF is accelerating the adoption of clean energy, increasing development and implementation of carbon pricing and helping entrenched sectors of the economy — such as shipping, aviation, vehicles and oil and gas — deliver tangible emission reductions by 2050.

In the Mediterranean, we help fishermen and communities secure rights to a reliable share of the catch based on scientific environmental limits, giving them a long-term stake in the health of their fisheries. And globally, we are leading the way toward “climate resilient” fisheries, advancing the science and developing the solutions for managing healthy fisheries as the oceans warm.

Learn more about our environmental work in Europe

These are just a few of the places where EDF works. See a complete list of addresses and directions to all of our offices worldwide.