Oleg Lugovoy is an economic modeling expert and economic policy research analyst. He works in close collaboration with Russian and international research think tanks to develop economic models and tools for climate and energy policy analysis.

Oleg received his Ph.D. in Economics (Russian equivalent) from the Institute for the Economy in Transition, Moscow and his M.D. from the State University’s Higher School of Economics, Moscow. 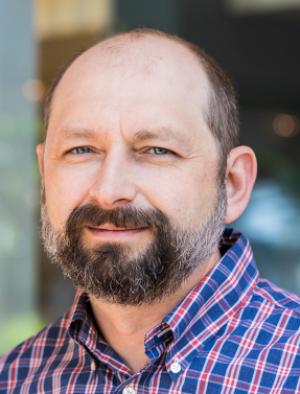