Erica is a Senior Attorney with Environmental Defense Fund’s Climate program. Since joining EDF in 2009, her work has taken her into all branches of California government from the courts to the Legislature and the Governor’s office to executive agencies. Erica has been directly involved in defending AB 32 programs from major litigation including cases challenging the Low Carbon Fuel Standard, cap-and-trade offsets, and cap-and-trade auctions.

Erica has lead EDF advocacy during regulatory proceeding at the Air Resources Board to update the cap-and-trade program, link California’s program with Quebec’s, develop, expenditure plans for cap-and-trade proceeds, approve updates to the AB 32 Scoping Plan, and now to extend cap-and-trade beyond 2020 and link with Ontario.

Erica has contributed to a World Bank handbook on emissions trading systems, co-authored a report on the performance of California’s cap-and-trade system, and shared lessons from California cap-and-trade with audiences from around the world including New Zealand, China, Kazakhstan, and Ontario, as well as throughout the United States.

Before focusing on climate policy during law school, Erica authored a peer-reviewed paper on the population genetics of a fungal frog pathogen and spent a year in Sub-Saharan Africa studying market-based fisheries management.

END_OF_DOCUMENT_TOKEN_TO_BE_REPLACED 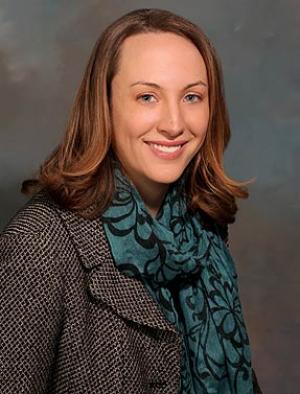