Dan Dudek is EDF’s Vice President for Asia. He is one of the world’s leading experts on market-based policies to reduce pollution at the least cost. He is widely credited with developing the cap-and-trade model that the United States adopted in the early 1990’s to control sulfur dioxide, which causes acid rain. After AB 32 passed in California in 2006, Governor Arnold Schwarzenegger asked Dr. Dudek to be on an advisory committee to advise the state on how to set up a cap-and-trade program for greenhouse gases.

Dr. Dudek is the architect of our China Program, designing carbon reduction demonstration projects and developing the tools and market mechanisms necessary for effective environmental management. He is now bringing that experience to bear on the air quality problems in India. 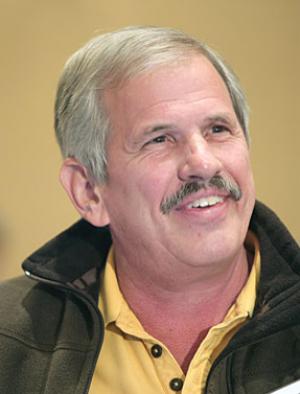