David Wolfe is the director of Conservation Strategies at Environmental Defense Fund. He began his conservation career as a field ecologist with The Nature Conservancy in 1992 and he has since held a variety of conservation science, stewardship and management positions.

In 2000, David began working as a scientist with EDF to implement incentive-based programs for conservation of endangered species on private lands. This work involved the development and implementation of Safe Harbor and Farm Bill conservation programs to benefit endangered species, including the golden-cheeked warbler, black-capped vireo, Houston toad and ocelot.

David was chair of the science committee that participated in the development of the Fort Hood Recovery Credit System for the golden-cheeked warbler and he is currently taking a leadership role in the development of a habitat exchange for the lesser prairie-chicken. This has involved working with stakeholders from the energy, agriculture and conservation sectors to design the exchange and draft the regulatory documents supporting its operation.

Wolfe, D.W. Endangered Species and Their Conservation. A presentation to environmental law students at the University of Texas Law School. January 2009. Austin, Texas.

END_OF_DOCUMENT_TOKEN_TO_BE_REPLACED 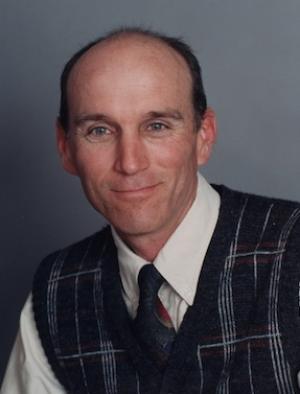