Our health. Certain chemicals used in everyday products are increasingly linked to cancer, infertility, diabetes, Parkinson's disease and other illnesses.

The great majority of the tens of thousands of chemicals in active commerce today have never been reviewed for safety.

Don't chemicals in products have to be safe?

The main law meant to protect us, the Toxic Substances Control Act — or TSCA — was badly broken from its start, in 1976. Federal oversight didn't keep pace with science or rapidly expanding production and use of chemicals.

Companies didn't have to clear even a basic safety review before using a chemical in consumer products, and the Environmental Protection Agency had little power to remove hazardous chemicals already in the marketplace.

But in June 2016, Congress overwhelmingly passed the Frank R. Lautenberg Chemical Safety for the 21st Century Act, and President Obama signed it into law.

How can this updated law make us safer?

The Lautenberg Act overhauled TSCA to better protect our health from untested or toxic chemicals used in everyday products and materials.

If carried out as intended, the new law provides the EPA the tools necessary to better ensure the safety of chemicals and significantly strengthen health protections for us all.

But the law is only as good as its implementation, and for four long years it suffered serious damage under the Trump administration.

How did Trump's EPA block progress?

The law had only recently passed when President Trump took office; his administration was able to write the main rules that set up how the law would work.

For four years, the EPA under Trump stymied and reversed progress that could have made chemicals safer.

For example, in December 2016, the EPA proposed banning certain uses of trichloroethylene, which dry cleaners often apply to grease stains. You, too, might be using the chemical — known to cause cancer and other diseases — in products that remove grease from parts in cars, bikes, guns and the like.

But the Trump EPA withdrew these proposals after the chemical industry complained. And this is just one of the many ways the agency undermined progress in the early stages of the law’s implementation.

EDF and others launched many challenges in court to EPA actions taken under Trump to hold the agency accountable to the requirements of the Lautenberg Act.

What can make a difference now? 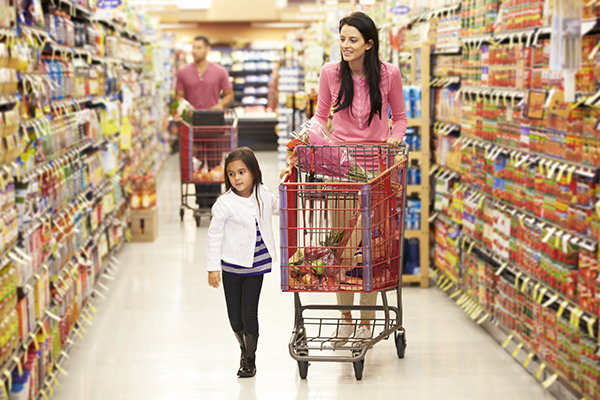 The updated chemical safety law should now better protect us from untested or toxic chemicals in everyday products.

There’s a tremendous opportunity to turn things around on chemical safety.

We will push the Biden administration to reverse the most damaging Trump administration policies and to make meaningful progress reducing harmful chemical exposure through strong implementation of the law as Congress intended.

But moving potentially hazardous chemicals out of the products on store shelves is a big task. Even with strong implementation, this law alone won't solve everything.

That’s why we're also working in other ways to clean up chemicals in the marketplace, including partnering with Walmart to identify and remove the most hazardous chemicals from consumer products.

There's much more work to do in the policy world, too, to both improve other laws and make sure the Lautenberg Act is carried out effectively.