Concern over toxic exposures and a lack of confidence in the badly outdated chemical safety system led all sides to come together in 2016 to reform the Toxic Substances Control Act and finally give the EPA the power to strengthen health protections for American families and the environment. But three years later, the promise of the reformed law and the chance to better protect the public’s health is being actively undermined by the Trump EPA.

EDF’s June 2019 report details some of the major threats to public health and future generations from the Trump EPA’s actions to undercut the law and weaken the chemical safety system. 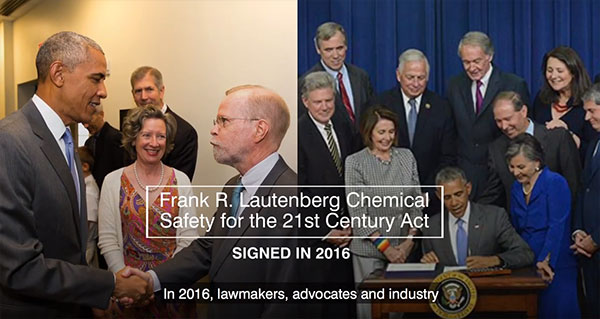 The Trump administration is setting us back decades on chemical safety. See how these attacks could be putting your health at risk.

The success of TSCA reform was borne out of a collective understanding that our nation’s chemical safety system was ineffective, and that there was a clear need to ensure chemicals on the market are safe for human health and the environment.

But this monumental achievement is now at risk—as is our health—because of the elevation of narrow private interests over the public interest by the current administration and its allies in Congress and industry. 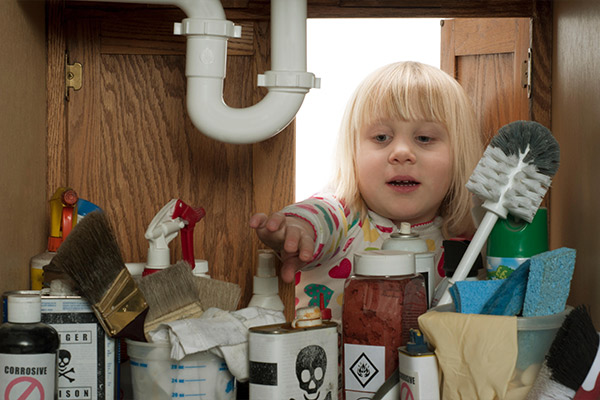