Why China is at the center of our climate strategy

A giant leap forward: EDF advises China on the launch of its national carbon market.

As the United States steps away from global climate leadership, China is stepping up. EDF has been working there for more than 25 years, and now we're helping the Chinese government launch a national system to control climate pollution.

Fortunately, China is serious about climate action. The nation of 1.4 billion — the world's most populous and number one greenhouse gas emitter — took a giant leap forward and launched its national carbon market in December 2017.

The national carbon market reflects experiences and lessons learned from a series of pilot projects that EDF helped design, using a proven market-based solution to tackle global warming at a critical time.

Read about the progress of China's carbon market 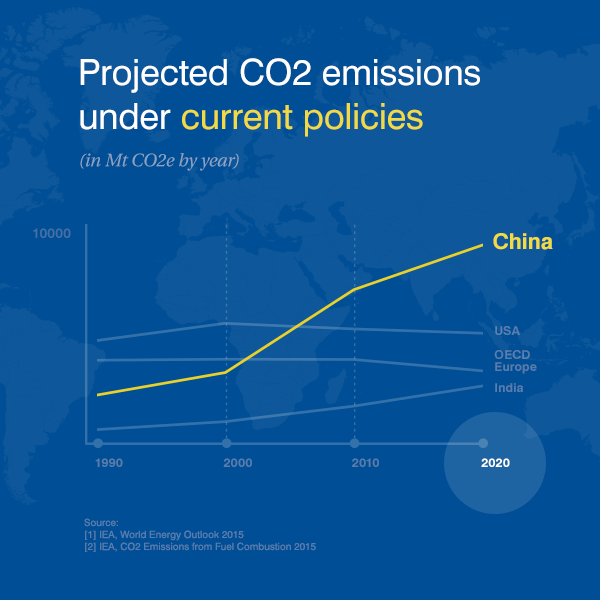 Over the past two decades, EDF has helped China establish a variety of market-based incentives to cut emissions and strengthen enforcement of environmental laws.

These projects are part of the reason that EDF has served as an advisor on China's highest international advisory body on the environment, which reports directly to the Premier every year.

The nation is still rapidly transitioning from rural to urban. In 15 years, about 250 million more people will likely move to cities and use twice as much energy than in the countryside.

The government has asked for our input on new environmental policies and programs in their next five-year plan. We're ready to help with many projects, including:

EDF is helping China develop infrastructure and policies to shift the economy toward a low-carbon future.

By welcoming EDF's expertise and launching its national carbon market, China is proving that it's ready to tackle climate change.

Your support keeps our staff of experts on the ground in China, working closely with environmental leaders and policy makers. Together, we're implementing smart market incentives to fight air pollution and climate change. 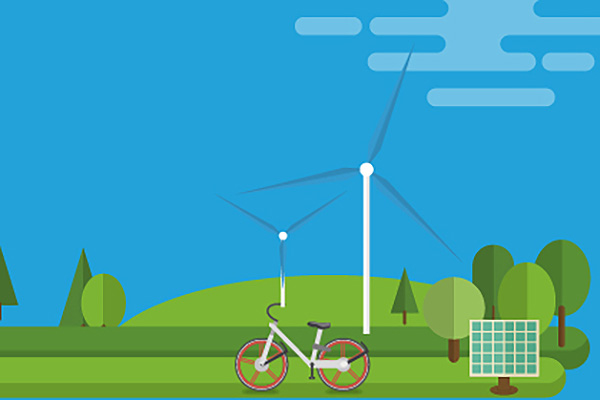