Plastic trash is killing coral reefs. Here’s how we can still save our oceans. 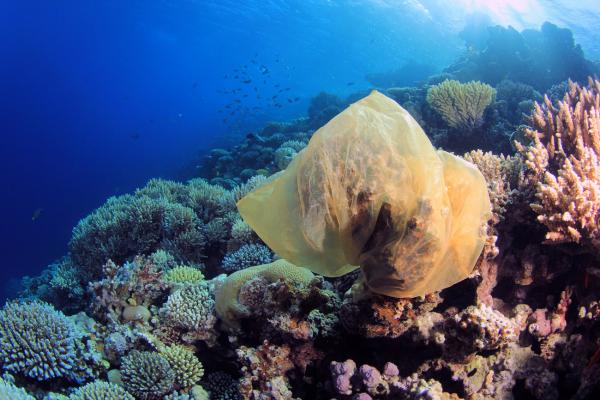 In 2016, members of our research team were surveying the health of coral reefs along a 200-mile stretch off Myanmar’s southern coast when they made a startling discovery. Bags, bottles, diapers and other plastic debris were stuck everywhere on the reefs and, our data confirmed, adding to coral disease with alarming frequency.

Now that the extensive international coverage about the Cornell University-led oceans plastics study has subsided, we’re left with a towering question: How do we best help these littered reefs that are already so stressed by overfishing and climate change?

Better management of fisheries, as it turns out, may offset some of the damage from plastics and warming waters. This can have a bigger, long-term impact on coral health than you may think – and on the fishing communities worldwide that depend on healthy reefs.

Some fish eat algae that can otherwise crowd out corals, for example, while other, predatory fish control the populations of snails that can damage corals. It’s even possible that some fish might slow coral disease by eating diseased coral tissue. There are literally dozens of these complex interactions that together keep coral reefs healthy.

Needless to say, nations should stop using oceans as a trash dump, and they must double down on efforts to tackle climate change, the main culprit behind ocean acidification and coral bleaching.

Nearly 200 nations recently committed to halting plastic dumping into the ocean, and the global community is moving forward with the Paris climate agreement to cut greenhouse gas emissions that also warm and acidify the ocean. These are areas where we can’t let up.

But we also know that the health of coral reefs is closely tied to fishing practices. Overfishing remains the largest immediate threat to coral reefs because decreasing numbers of big fish disturbs the ecological balance of these reefs.

Here’s the good news: We know how to fix that. Our fishery management work around the globe shows that sustainable fisheries management brings back fish populations – along with the wellbeing of fishing communities.

Fishery progress around the world

After fishermen in the Gulf of Mexico shifted to a right-based fishing system a decade ago, red snapper and other reef fish rebounded. We are now working with fishermen, communities and agency partners to take that lesson to countries across the coral world – including Belize, Cuba, Mexico, Myanmar, Indonesia, the Pacific Islands and the Philippines.

We plan to scale up our fisheries work in 12 places accounting for most of the world’s catch by 2020.

Belize became the first country in world to adopt a nationwide secure fishing rights program in 2016. We’re now demonstrating with our partners in that country that rebuilding fish populations through good management practices also improves reefs and makes them more resilient to changing conditions.

We hope to make sustainable fishing the norm worldwide, for the sake of people and reefs. Which brings me back to the plastics discovery in Myanmar.

With 100% of coral reefs polluted, Myanmar was a wake-up call

What began as research supporting our fishery management work in this Southeast Asian nation yielded a new study with major implications.

In Myanmar, all reefs of the 700-island Mergui Archipelago have corals ensnarled in plastics, and nearly every plastic-draped coral is diseased. 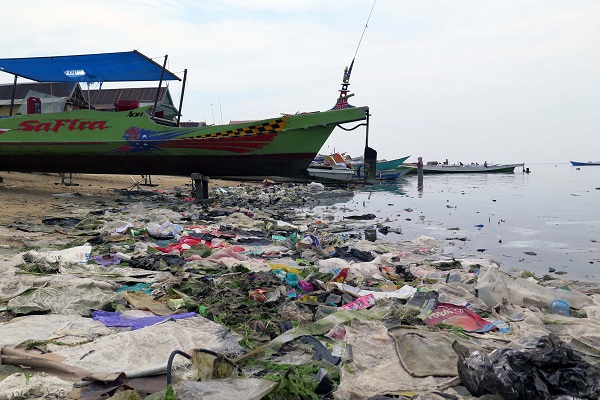 Throughout the Asia-Pacific region, the Cornell study estimates, there are now more than 11 billion plastic items caught on reefs. This looming environmental disaster is a wake-up call.

Our work in Myanmar and beyond will continue to focus on helping fishermen use new management programs to halt overfishing, rebuild fish abundances and help feed their communities for generations to come.

But today, these efforts are also emerging as a key strategy for strengthening the health of coral reef ecosystems that now – more than ever before – desperately need our help.

Oceans on the rebound? These 5 developments give us hope.

Hello, I am in Tanzania. I want to do the same as you. How can you help or advice? From the Indian Ocean.