How EDF is holding the line

When the Trump administration and Congressional leaders mounted their assault on the environment and public health, EDF pushed back.

So far, every bedrock statutory protection remains, but the battle continues.

Save the EPA's budget

EDF opposed Scott Pruitt from the day he was nominated as EPA administrator, and we didn’t stop until we helped oust him 16 months later. Through more than 50 Freedom of Information Act requests, we revealed, among other misdeeds, Pruitt’s direct involvement in scrubbing EPA’s website of 1,100 references to climate change. EDF is now working with equal vigor to counter his successor, Andrew Wheeler, a former coal industry lobbyist.

Our response: EDF mobilizes a broad coalition of experts, provides expert testimony and files Freedom of Information Act requests to reveal the EPA’s rationale. For now, the proposal is stalled.

The EPA announces it will delay implementing a limit for ground-level ozone, the main ingredient of smog. This puts the health of millions of Americans at risk.

Our response: EDF and allies ask a federal court to block the unlawful delay. The court orders the EPA to implement the standards. As a result, 52 metropolitan areas are under deadline to restore healthy air.

Stand up for clean vehicles

Energy Secretary Rick Perry seeks to force power companies to burn coal, while the EPA moves to roll back limits on emissions of greenhouse gases, mercury and arsenic.

Our response: Under pressure from EDF and others, Perry’s plan is shelved. EDF ramps up the fight to defend the Clean Power Plan and the crucial limits on toxic mercury and arsenic from coal-fired power plants.

Our response: EDF helped secure this methane rule, and we’re working hard to defend it. After winning a key victory in Congress to prevent a permanent rollback, we’re defending the measure in court. 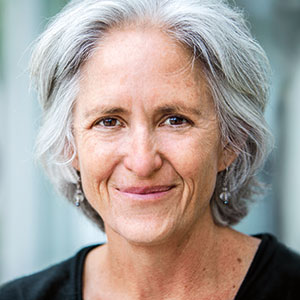 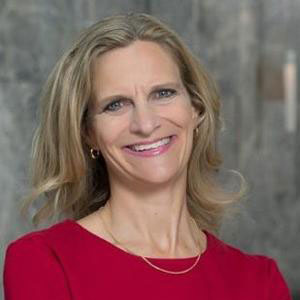 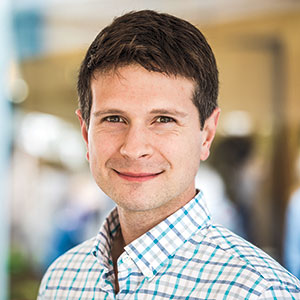