We tested air quality sensors on city fleet vehicles in Houston, Texas, to prove this approach can be taken to scale.
Photo credit: Vlad Busuioc

Our pioneering work with Google in Oakland and Houston shows that levels of air pollution vary much more widely than was previously known.

We now know that levels of air pollution can vary by up to eight times within one city block — and that living in areas with the most elevated levels increases heart attack risk in the elderly by 40 percent, similar to a history of smoking.

Also, new satellite data shows that 24 million more Americans — twice as many than previously thought — live in areas with unhealthy air, making it more important than ever to address the air quality problem.

So EDF and partners like Google Earth Outreach are piloting a range of studies from Oakland to London featuring new, lower-cost air quality sensors, to help us map air pollution at the hyperlocal level. This new generation of air quality sensors can be mounted on cars, trucks and even bicycles — or in denser stationary networks than previous monitors.

This new methodology allowed us to collect much more data at a level of detail that was nearly impossible before — and showed just how much pollution varied over very short distances.

The various types of sensors we're testing and some of their characteristics.

In Oakland, people are already using the data from our study to push for emission reductions under a new air quality law that seeks to reduce pollution in California’s most affected neighborhoods. 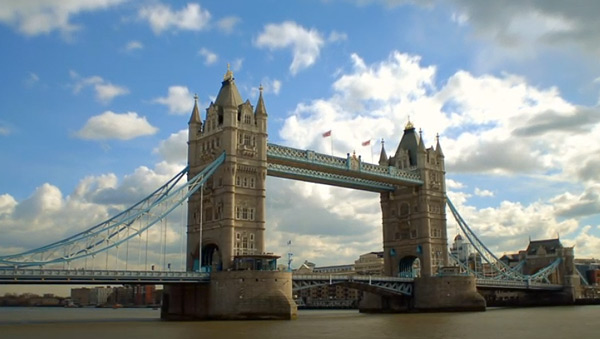 In January, 2019, the Mayor of London, EDF, C40 (an international consortium of 90 cities tackling climate change) and a host of partners launched Breathe London, an ambitious project that will measure and map Londoners’ daily exposure to air pollution using a network of advanced air pollution sensors deployed across the city.

Breathe London shows how effective, sometimes unlikely partnerships are essential to unlocking the power of this new data to surface and solve the most serious problems, and then commit to taking those solutions to scale.

Taking the model to cities worldwide

It is now possible to generate detailed, street-by-street maps of air pollution for almost any city, which means that this London model can be replicated in cities around the world to drive transformative environmental change.

We'll send regular updates about developments in technology, science and the environment.