We’re accountable to you, and it shows

The generous support from our donors makes it possible for us to create lasting solutions to our biggest environmental challenges.

EDF strives to earn the highest charity ratings so that you know we will use your investment in our work efficiently and effectively.

We consistently receive top ratings from Charity Navigator, as well as high ratings from GuideStar and the American Institute of Philanthropy's CharityWatch.

EDF holds a four-star rating from Charity Navigator, the premier independent charity evaluator in the U.S. EDF achieved this rating because we exceed industry standards and outperform most other public charities.

EDF is a Platinum-level participant of the GuideStar Exchange program, linking reputable nonprofits with passionate supporters.

EDF has a B+ rating from the American Institute of Philanthropy's CharityWatch. EDF receives high ratings from this charity watchdog organization for maximizing the performance of every donation.

Now more than ever, we need you

Climate change is already impacting people and the environment. Join more than 2.5 million EDF supporters to find solutions to protect people and nature.

Your donation has power

We thank you for your support, and manage our spending efficiently. 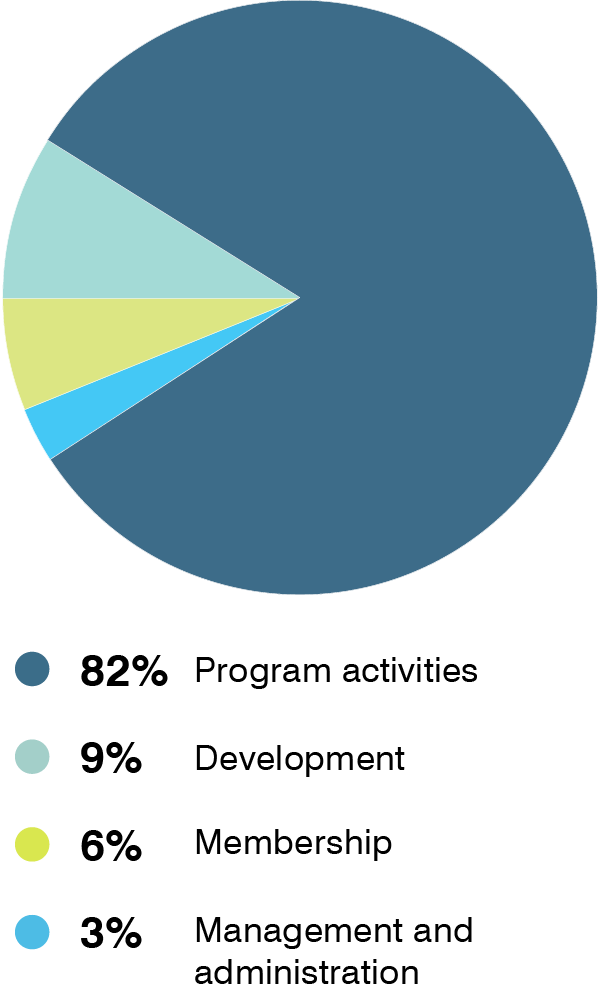 More on our finances »

Outside magazine named EDF one of the 6 best environmental groups to donate to for a better world, and Good Housekeeping ranked EDF as one of the 50 best charities to give to right now.