In December 2016, using its authority under the newly strengthened Toxic Substances Control Act (TSCA), EPA proposed to ban the use of trichloroethylene (TCE) in aerosol degreasing and spot cleaning in dry cleaning facilities, after finding excessive risks to workers, consumers, and bystanders. This marked the first time in nearly 3 decades that EPA tried to restrict a chemical under TSCA. In January 2017, the agency proposed a second ban on the use of TCE in vapor degreasing.

Why hasn't the EPA finalized the bans?

To date, neither ban – intended to protect public health – is in place. Instead, the Trump Administration has taken every opportunity to delay these bans – disregarding the intent of the nation’s reformed chemical safety law and putting the health of workers and the public at risk. These delays include:

Why ban high-risk uses of TCE?

TCE is a highly toxic chemical that frequently contaminates water, land and air of communities across the country. EPA has identified TCE as one of the most frequently detected volatile organic chemicals (VOCs) found in US groundwater.

TCE is a known human carcinogen, interferes with normal early-life development, is toxic to the immune system and kidneys, and is associated with neurological damage – among other harmful health effects.

Despite the serious health risks posed by TCE and the potential savings of millions of dollars based on reductions in health impacts resulting from the bans, EPA has listened only to the chemical industry’s opposition and not taken the necessary steps to finalize the bans.

EPA went back to square one and is now re-assessing these high-risk uses of TCE as part of a broader assessment of the chemical. In doing so, the agency is using unfounded assumptions and weak standards that dramatically underestimate the risks this chemical poses to both consumers and workers. And it’s delaying by years actions needed to protect the public from the dangers posed by high-risk uses of TCE.

Tell the EPA to ban high-risk uses of TCE 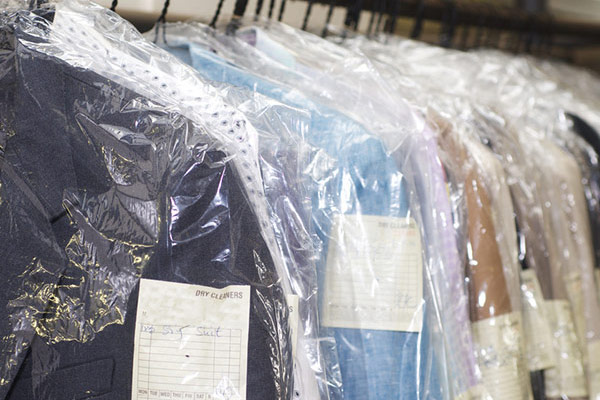