4 reasons climate change is here, even though it's cold

More snow is counterintuitively also an indication of climate change.

It may seem counterintuitive, but more snowfall during snowstorms is an expected effect of climate change. That’s because a warmer planet is evaporating more water into the atmosphere. That added moisture means more precipitation in the form of heavy snowfall or downpours.1

During warmer months, this can cause record-breaking floods. But during the winter – when our part of the world is tipped away from the sun – temperatures drop, and instead of downpours we can get massive winter storms. 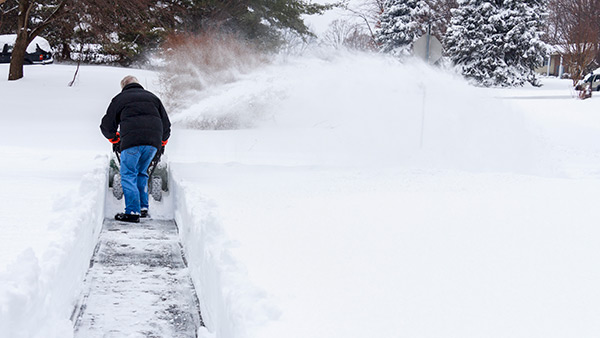 A normal winter feels colder to us now

Across the U.S., winter isn't as brutal as it used to be.

Winters in the U.S. have warmed a lot since the 1970s – making what used to be a typical winter feel even more frigid nowadays. This wintertime warming trend is most prominent in some of the coldest areas of the country, such as the Northeast and Upper Midwest.2

Researchers have found that the pace of winter warming has picked up in recent decades. Between 1970 and 2017, winter in the mainland U.S. warmed more than four-and-a-half times faster per decade than over the past 100 years. 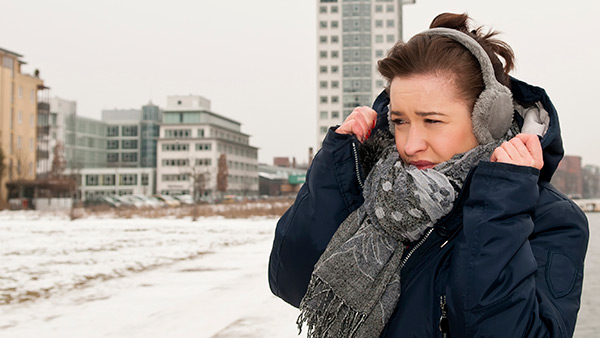 In the past few decades, we've seen global temperature averages go up. Way up.

A cold front may bring a welcome change to sweltering summers, but due to the effects of climate change, our planet is experiencing a dramatic warming trend.

According to NOAA and NASA, 2016 shattered records as the warmest year across global land and ocean surfaces since record-keeping began in 1880.3 This is a pattern that goes back decades. 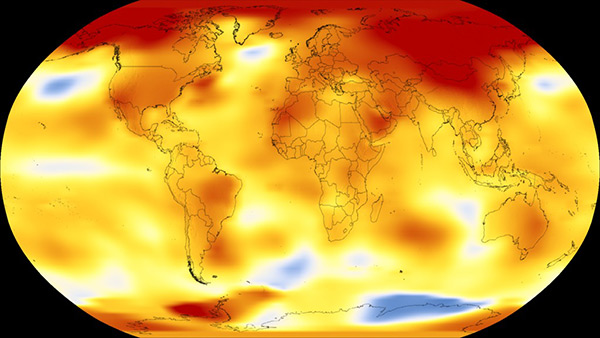 A NASA analysis shows Earth’s average temperature from 2013 to 2017, compared to a baseline average from 1951 to 1980. Yellows, oranges and reds show regions warmer than the baseline.

The polar vortex is potentially a sign of climate change, though the consensus is still out. 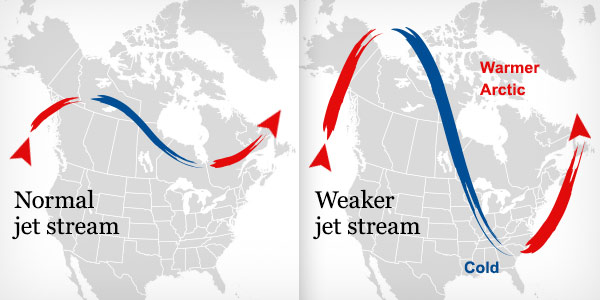 Research teams are starting to connect the dots between a warming Arctic and cold winters in the eastern United States.4

While it is still too early for scientists to reach a consensus about this plausible link, it is thought that melting sea ice in the Arctic can weaken the jet stream, allowing for frigid polar air to penetrate farther south than normal.

Who is EDF and what can we do together?

Action is needed now to avoid the most catastrophic effects of climate change.

EDF is one of the world’s leading environmental organizations, forging effective solutions with the help of people like you.

Join our 3 million members and supporters to demand climate action — from leaders at every level — while urging companies to adopt sustainable business practices.