A California standard to help save tropical forests

The Tropical Forest Standard will help protect the Amazon rainforest, an essential ecosystem for both California's rainfall patterns and global greenhouse gas emissions.

The California Tropical Forest Standard will value tropical forests for the essential climate benefits they provide — not just as timber or cropland. The Standard, which the California Air Resources Board endorsed in September 2019, lays out a set of comprehensive requirements to ensure that potential forest credits sold into carbon markets, like California’s emissions trading system, will have high environmental integrity. Its adoption, by a state that runs one of the largest carbon markets in the world, is a major step forward for tropical forests and the communities who live in and conserve them. The Standard is potential game-changer for forest protection efforts worldwide.

The Standard serves as a critical roadmap for jurisdictions aiming to design and implement comprehensive programs to reduce deforestation, while pursuing a pathway of economic growth that is sustainable for forests and people in the long-term. It also provides critical guidance to potential purchasers of rainforest carbon credits to evaluate high quality programs that reduce emissions and benefit forest populations.

When implemented, it will: 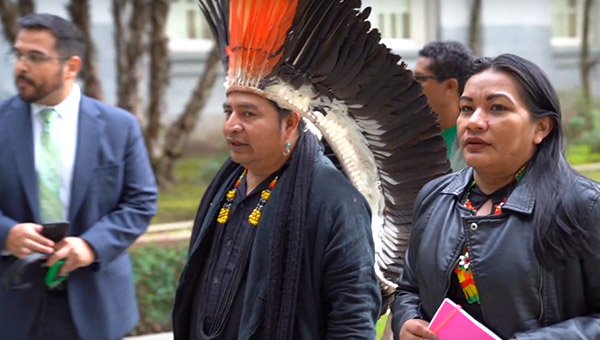 What the Standard proposes

The California Tropical Forest Standard, also known as TFS, lays out California’s detailed guidelines for what would be required of a tropical forest state seeking to have its emissions reductions from tropical forests credited in an emissions trading system with the environmental rigor of California’s own carbon market. Endorsement of the Standard alone does not provide a pathway for rainforest credits to flow into California’s market. However, if the state chooses to include those credits in its market in the future through an official regulatory action, the Standard provides the blueprint for what programs seeking to be credited must do.

The Standard’s impact could be monumental: California is sending a critical signal that addressing emissions from deforestation in the tropics and requiring a rigorous process to do so is important and valuable. Such a signal has positive real world impacts when it comes from a global climate leader.

Jurisdictions around the world designing such programs are hearing this loud and clear. Representatives from eight national and subnational governments turned up to support the Standard when it was presented for a vote by CARB in September 2019. In addition, experts, NGOs and local community representatives – representing everything from tiny cooperatives to multinational indigenous umbrella organizations – aligned around this Standard.

The Standard outlines a strict list of criteria for rainforest credits, including:

The Standard also includes a set of “guiding principles” that were written by indigenous leaders in collaboration with subnational government representatives, which outline how their governments should interact and partner with them, as well as respect their rights and knowledge.

California’s regulations allow a limited quantity of offsets to be used in its cap and trade system. Program regulations specify any tropical forest credits that would be issued in the future would fall under that limit, which would not be affected by the Tropical Forest Standard.

Groups representing millions of indigenous people in tropical forest countries support the Standard based on its strong requirements for indigenous rights and collaboration with governments.

Scientists, academics and economists, and international policy experts have expressed support for the Tropical Forest Standard. 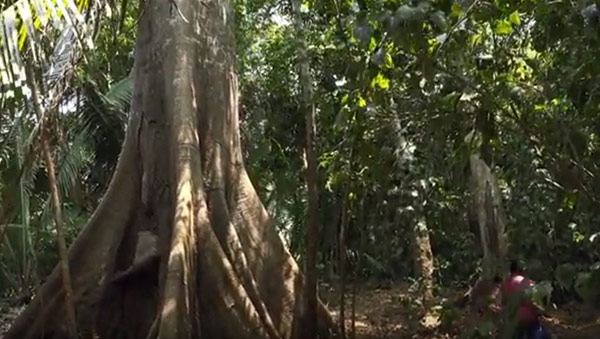 California can use its climate leadership to set the standard for tropical forest protection.