You’ve heard about the long-term, large-scale effects of climate change on the environment predicted by scientists. But climate change is already pervading our daily lives. Here’s a list of ways it’s too close for comfort. 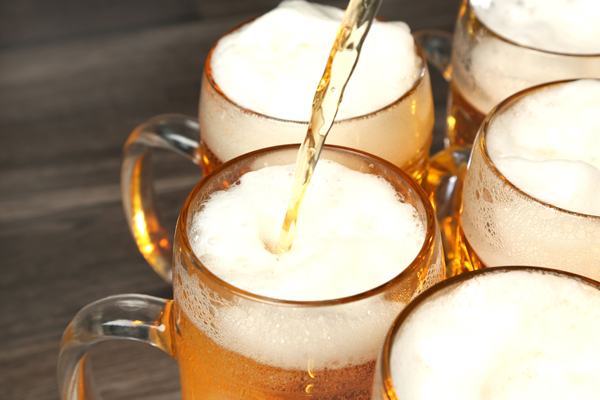 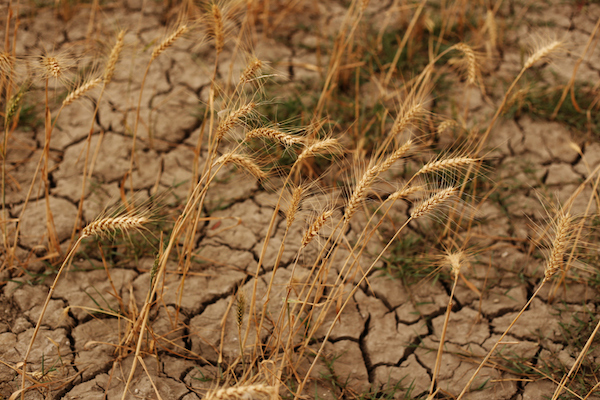 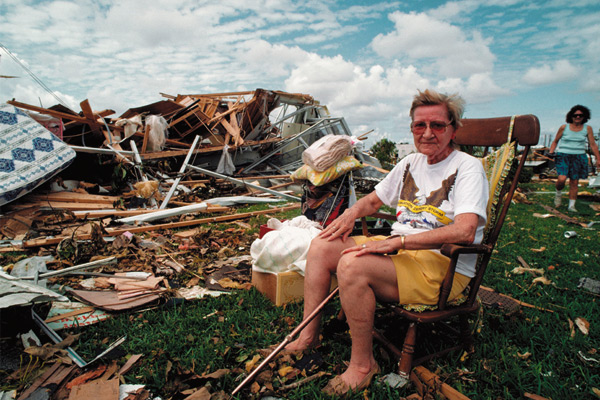 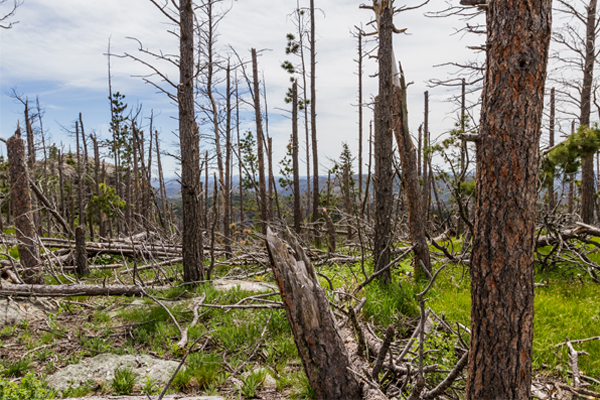 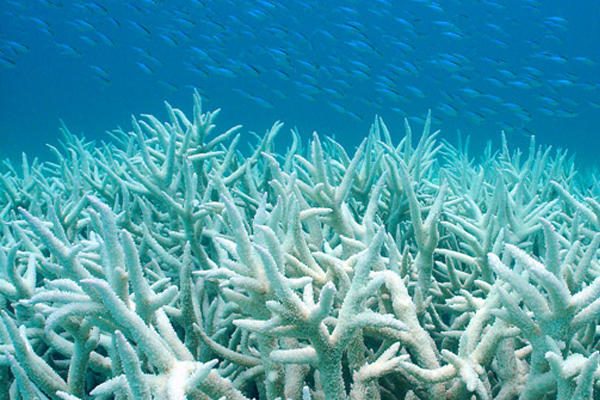 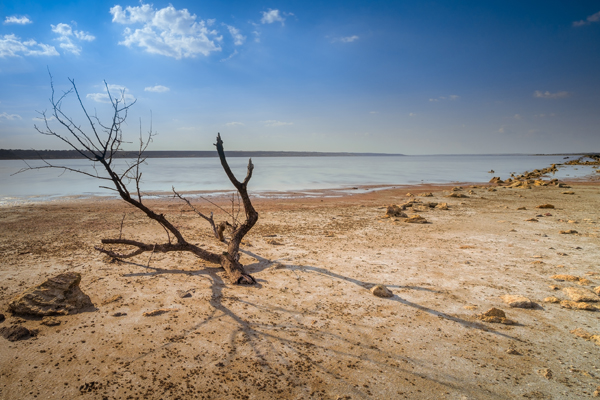 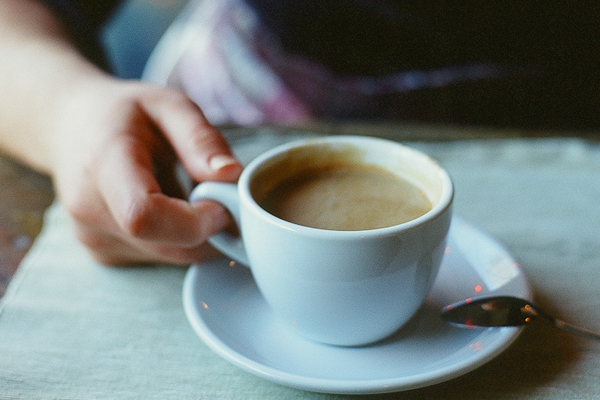